Our goal is the same as our clients: for them to receive their U.S. Green Card through the EB-3 Unskilled Visa program. 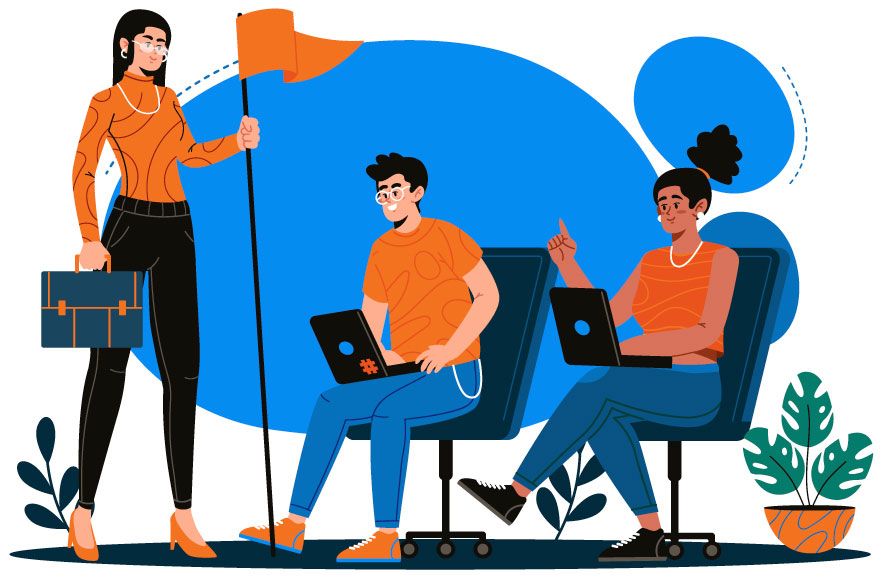 We aren’t a traditional immigration agency:

We prioritize transparency in this process

We fight
for each
case from start to finish

We work
with government officials
‍

We have
employers around the country

We have
employers in a range
of industries

We find
employers excited
to sponsor you

We don’t
work with
middle-men or agencies

We are experts in the EB-3 Unskilled Visa program. We have guided thousands of visa applicants and hundreds of U.S. businesses through this process. 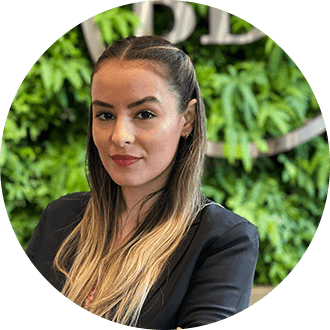 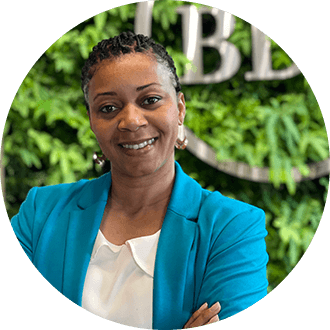 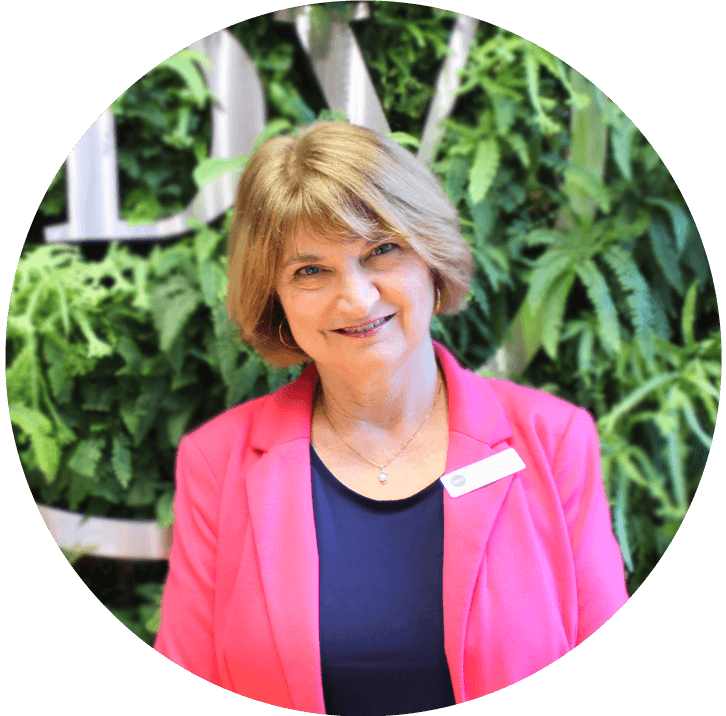 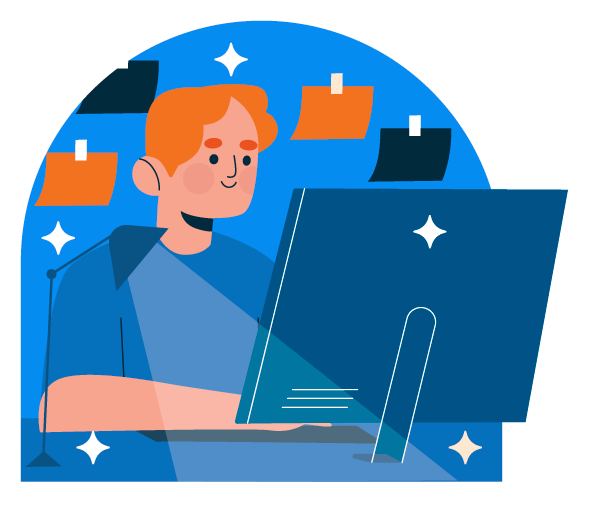 Learn more about the program

Check out our series of explanatory videos which will guide you through the entire process step-by-step.

BDV works with the top immigration law firms to assist non-immigrant visa holders adjust their visa status in the U.S. from an eligible non-immigrant visa to EB-3 permanent residency Green Card and foreign nationals living outside of the U.S. through Consulate Process. 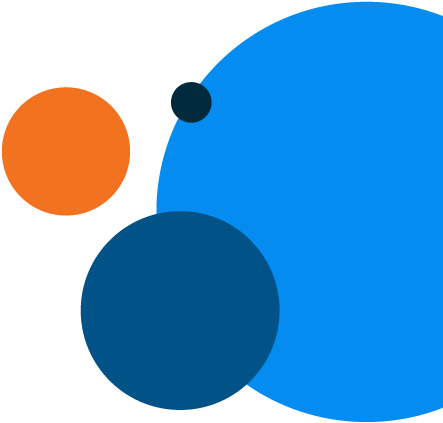 BDV was founded by CEO, Britt Davis Vergnolle in 2011, following a series of successful international businesses. She is joined by highly experienced team including Chris Richardson, Nhu-Y Le, Holly Lee, and more. Richardson is a practicing immigration attorney with a distinguished career as a U.S. diplomat and he is a frequent contributor to a number of publications including The New York Times, CNN, and NPR. In addition, award winning and nationally recognized CFO, Holly Lee, is on the team. Nhu-Y Le is a licensed immigration attorney with prior experiences at Microsoft, Fragomen, and LegalPad.

BDV Solutions received an investment from Astara Capital in November 2021, which has only legitimized this ever growing EB3 Unskilled Visa process.

The entire BDV Solutions Team brings unique experiences from all corners of the globe (truly).

Get to know us!