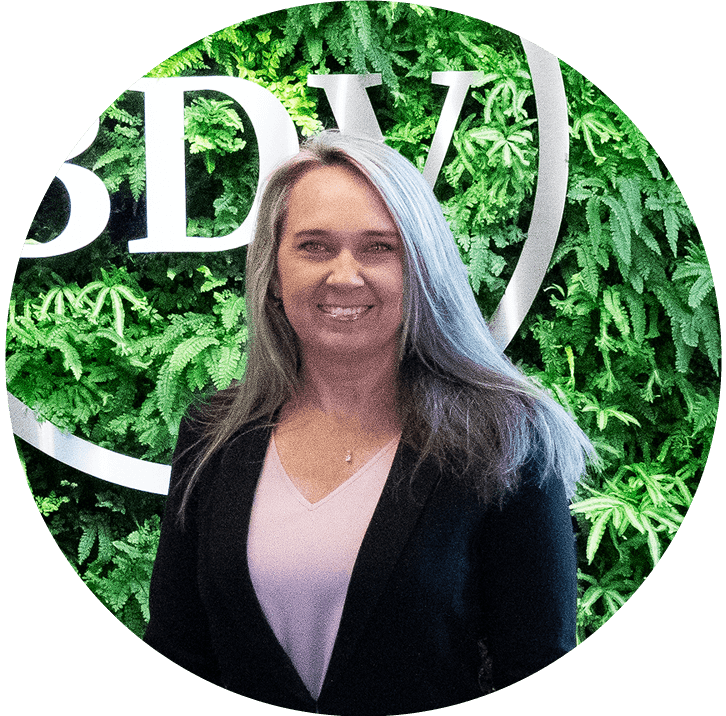 Born & raised in Colorado, Holly joined the military right after high school. As a veteran of the United States Air Force, Holly has traveled across the US and overseas serving our country in the mid-90’s. After separating in 1998, Holly stayed home to raise 2 of her 3 daughters until they were school age where she then pursued her Bachelor’s degree in accounting from the University of South Carolina (where both of her oldest daughters attend currently or graduated) and began working in public accounting on various types of clients.

In 2010, Holly obtained her Certified Public Accountant License and entered the private sector working for a variety of companies such as Marina Management, publicly held distribution as well as seating and injection molding manufacturers. During this time, she and her husband Justin, had their 3rd daughter and spend most of their free time with her at the horse barn and horse shows where she competes and trains. Holly currently serves as the treasurer on the South Carolina Association of CPA’s board – Piedmont Chapter supporting the CPA’s and their families in the Upstate as well as educating area college students interested in the profession. 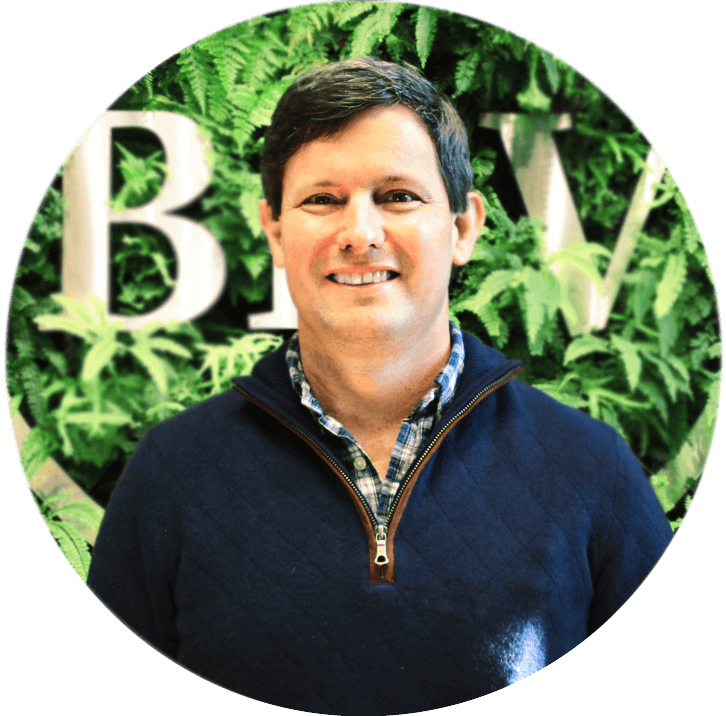 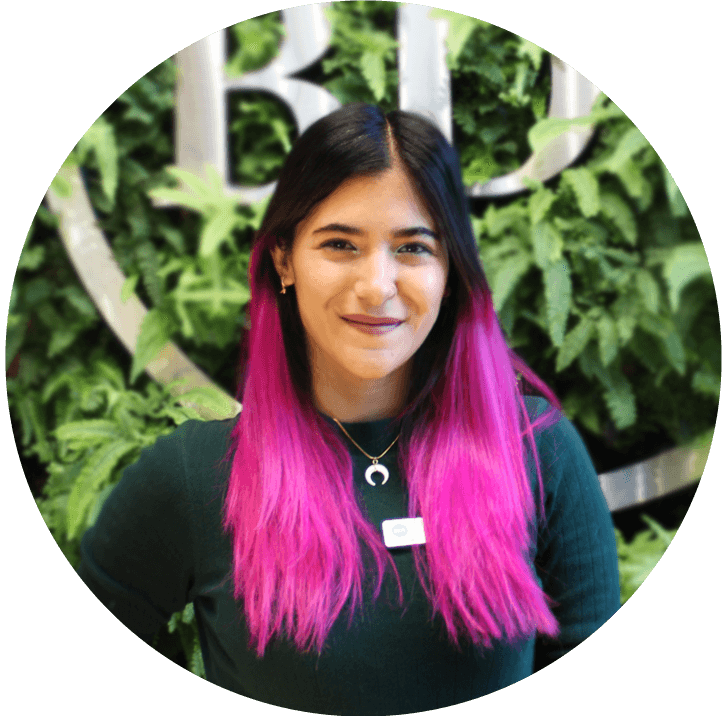 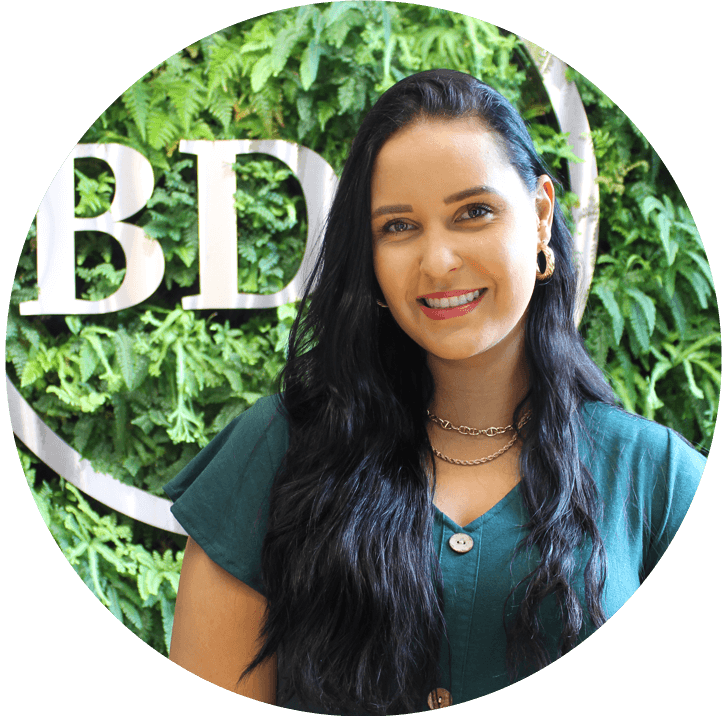