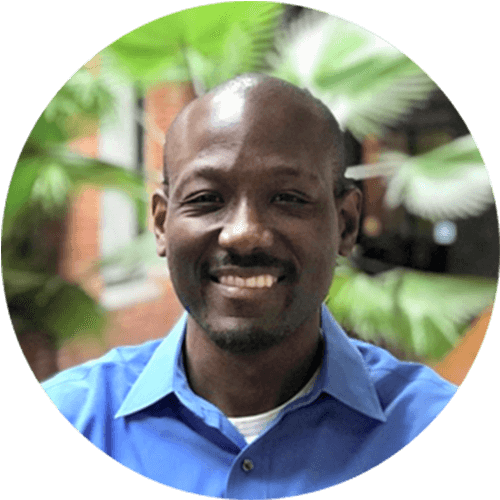 Chris Richardson is a former U.S. diplomat and General Counsel and COO of BDV Solutions. He is a leading expert on immigration policy.

Richardson resigned in protest due to President Trump’s Muslim Ban and the President’s derogatory statements about African countries. Immediately upon resigning, he drafted an affidavit against the Muslim Ban which was cited by Supreme Court Justice Stephen Breyer in Trump v. Hawaii (2018).

He has advised both Democratic and Republican members of Congress and their staffers in the U.S. House and U.S. Senate on critical immigration and foreign policy issues. Richardson served as the Chair of Pete Buttigieg’s immigration policy committee and worked on the Biden 2020 campaign. He is a highly sought-after speaker and has spoken about immigration and race at hundreds of universities, immigration law conferences, businesses, non-profit organizations, and US government institutions abroad. 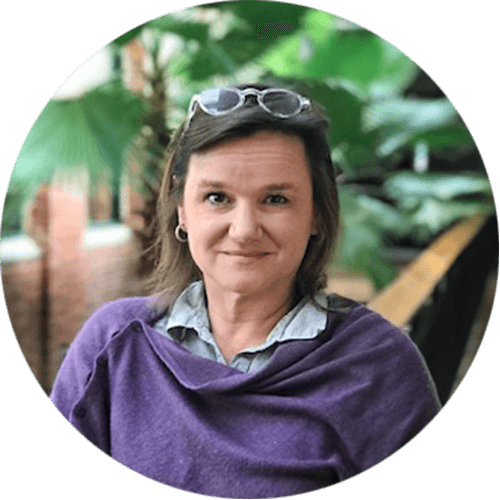 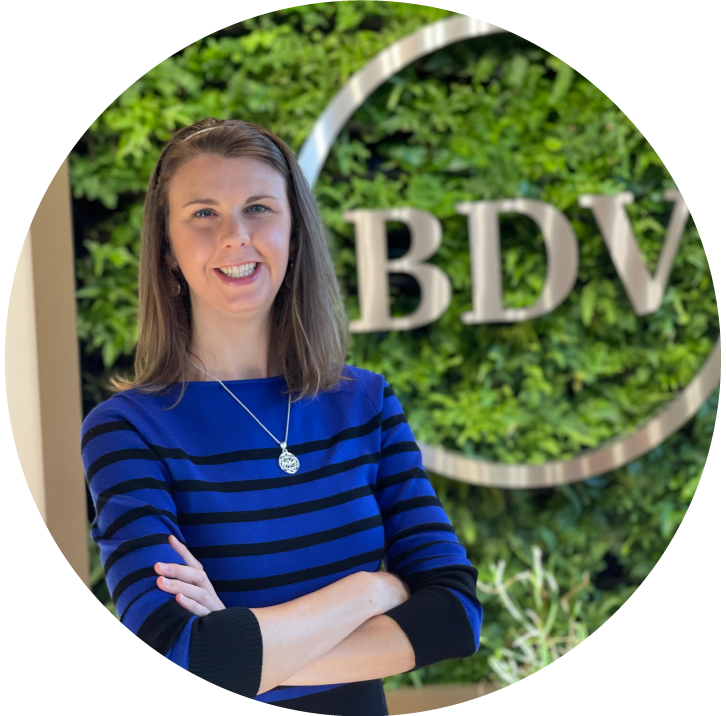 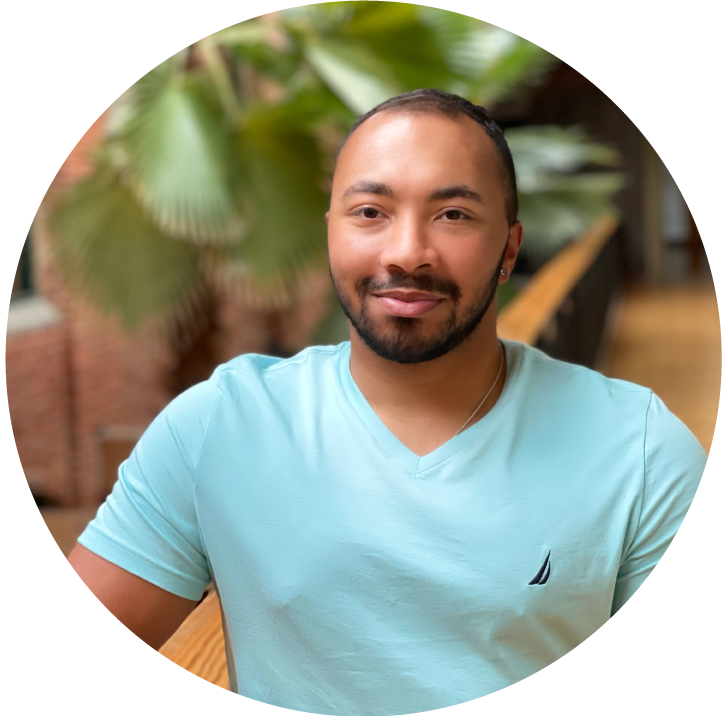