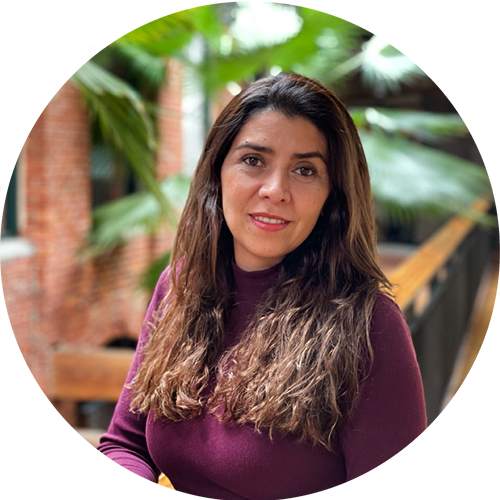 Carolina is originally from Quito, Ecuador. Due to a huge economic crisis that hit the country, Carolina and her husband decided to immigrate to the United States with their two children.

Fortunately, they were advised by BDV's Service while they were waiting for their USA visa residence. They had the opportunity to live and experience another culture for almost two years in Florida, USA and later on they moved to live in Temuco, Chile for two years and eight months.

Carolina obtained her degree in Communications, with a major in Project development at the School of Social Communication from the Salesiana University in Quito. She also obtained a degree in Public Relations Management.

In Ecuador in 2005, she got immersed in the Equestrian World. Carolina and her partner created a horse magazine “Pura Sangre”, for the equestrian world and its breeds in Ecuador. She also was in charge of the administrative restructuring of the mentioned magazine.

While she was working in the magazine, she started to organize events and the Annual Fairs for each association of the Ecuadorian horse breeds. With great success she handled the Equestrian Fairs in 2007, 2008, 2009, 2011, 2013 and 2014. Her skills mostly were related to the Installation of the competition areas and promotional materials, she was also in charge of public relations with sponsors and companies.

In 2012 she worked for “Ecuaprimas” Insurance Company, where she was in charge of the administrative and personal matters of the vice-president. At the same time, she was working with him in the Endurance Competition Fairs and Races that took place every month. In 2013 the Endurance Team of Ecuador classifies for the Championship at Dubai, and in 2014 she was in charge of the participation of the Ecuadorian Endurance Equestrian Team in the international competition in London. She got financial support from the Ecuadorian Sports and Culture Ministry, to participate in the international London competition.

When she moved to Chile in 2018, she managed a large restaurant and later a restaurant-bar. In both, she was in charge of the administration and restructuring of the business, organization and management of staff, and accomplishing of the company goals.

In 2019, the Universidad Mayor of Chile, Temuco Campus hired her to be the coordinator of the International Relations Department, where she had to plan and organize international cultural exchanges of local and foreign students which was a new and interesting challenge since she loves to travel. Carolina really enjoyed her work especially getting in touch with the students from different cultures from around the world.

In May 2020, a miracle came true. Carolina and her family were granted their USA residence paperwork and moved to Greenville, SC. They have been blessed and feel quite fortunate to be here, and nowadays she´s got a new challenge working with the BDV Solutions Team. She is very excited and has just come aboard with a lot of projects and ideas for her clients.

Carolina is a chocolate lover, loves horses, and in her free time she likes to paint, decorate, make bracelets, and all kinds of arts & crafts. Her native language is Spanish and she is very fluent in English. 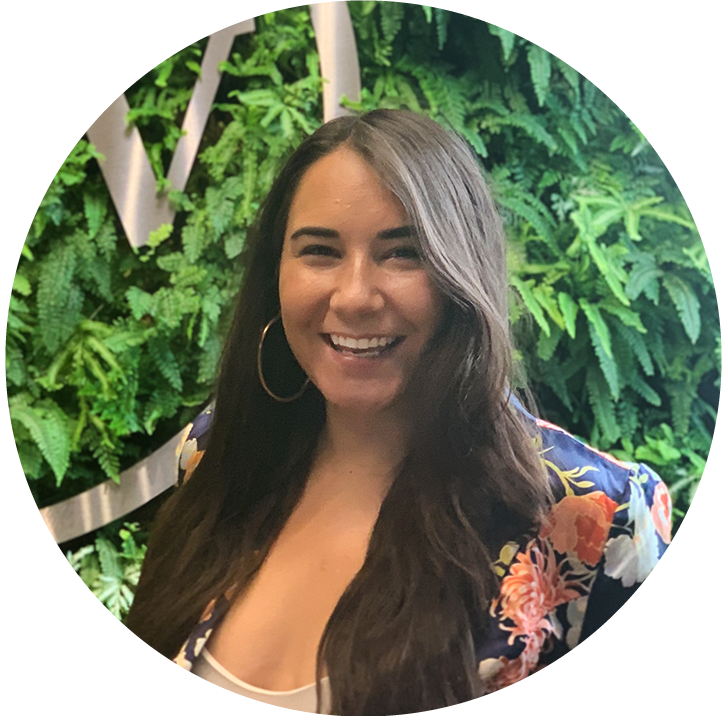 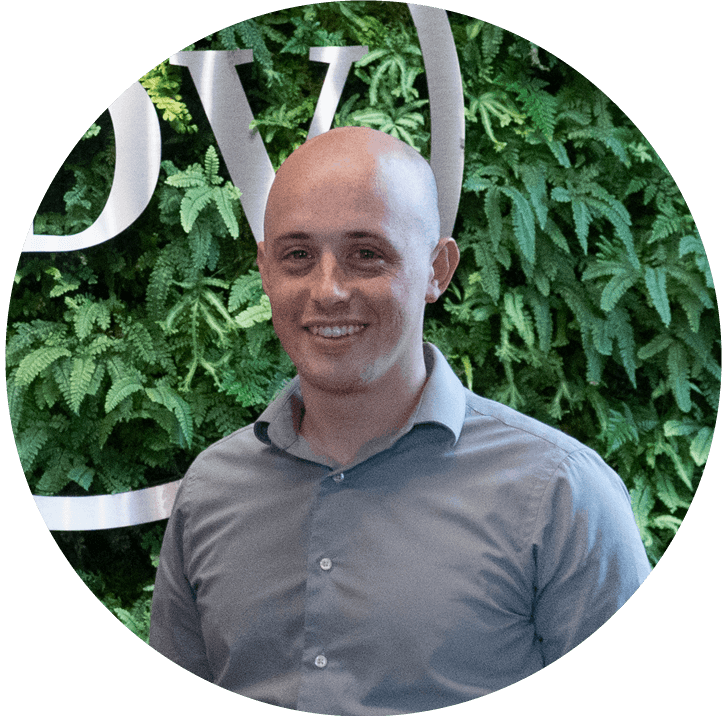 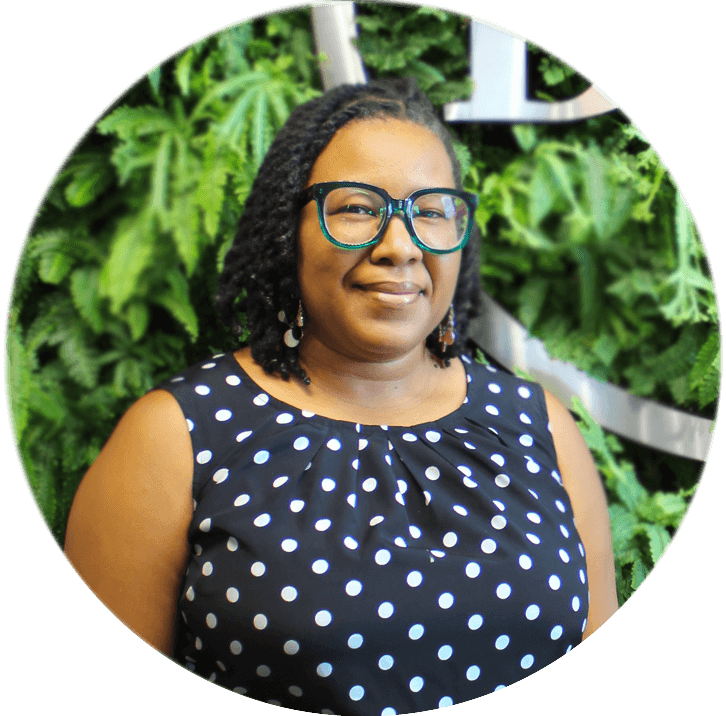